I love Swedish baked goods. How can you not love a culture that has worked hard to master the art of buns? Cinnamon and cardamom buns both originated in Sweden, and both are some of my favorite pastries. But I have to say that cardamom buns are by far my favorite out of the two. There is just something that feels so special about the floral taste of cardamom, and these guys have a secret ingredient to give some weight to those floral notes, chocolate. The addition of cocoa powder gives some extra earthiness to the cardamon and some added sweetness.

These are such a traditional Swedish treat, and Sweden was one of my favorite places I visited. I spent Thanksgiving there when I was studying abroad. Not only was it the cleanest country I visited, but Stockholm was one of the coolest cities. The old town is a gorgeous compilation of medieval streets and houses. And obviously, the cafes filled with fika treats were amazing

The dough doesn’t rise too much, so don’t be shocked when it doesn’t double in size as its resting. You will still get a lovely fluffy bun.

The knots look sophisticated and complicated, but they are actually really easy to make. Once you have rolled out your dough and have added the filling, fold one side of the dough 1/3 of the way over the dough and then do the same with the other side. Use your rolling pin and flatten out the dough just a little. Then cut the dough into 2cm strips. Wrap each piece around two of your fingers once to create a roll then loop the remaining length around the top, tucking the end underneath.

Pate started the blog the G&M Kitchen in early 2019 as a place to share her family's love of food and recipe developing. Since then, the G&M Kitchen has grown into a thriving baking blog and a place for Pate to experiment with her passions, baking, and photography.

The recipes on The G&M Kitchen are inspired by Pate's childhood in Kentucky and her travels around the globe. Through her adventures, she has developed a love for Italian, English, and Scandinavian baking and loves to meld those flavors and techniques with those prevalent in the American South. She also believes if a recipe is missing something, it's probably bourbon.

She currently resides in Louisville, KY, and when not baking or photographing, she loves to travel, read, and hike.

Pate started the blog The G&M Kitchen in early 2019 as a place to share her family's love of food and recipe development. The recipes on The G&M Kitchen are inspired by Pate's childhood in Kentucky and her travels around the globe. She also believes if a recipe is missing something, it's probably bourbon. 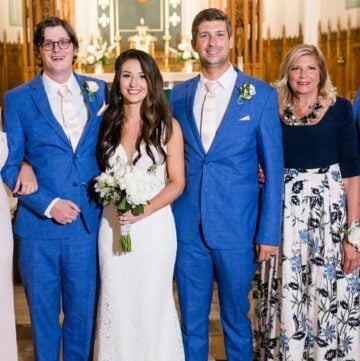 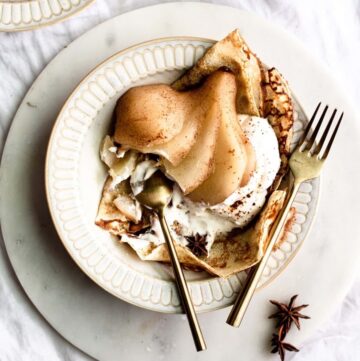 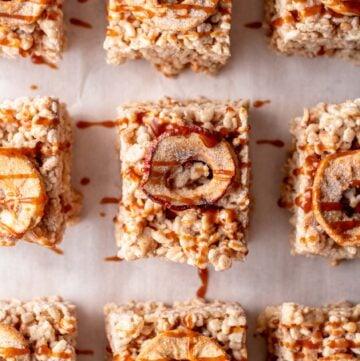 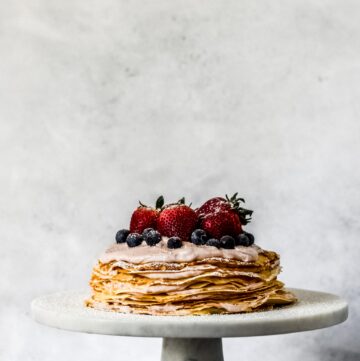 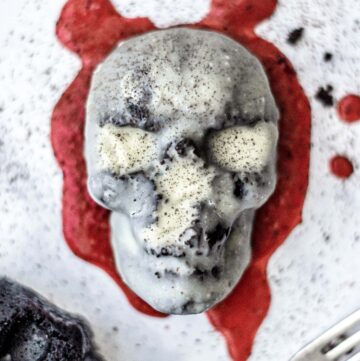 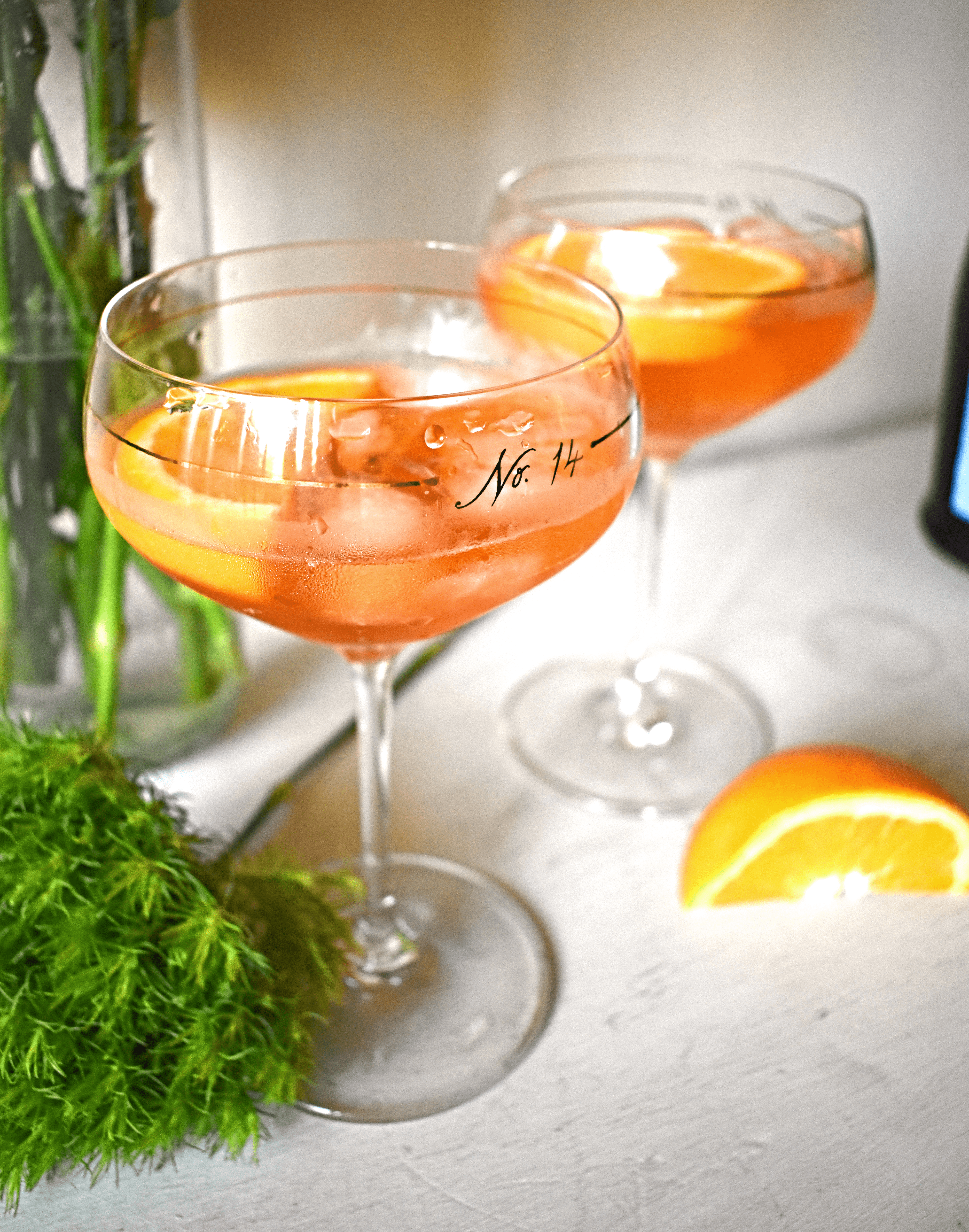 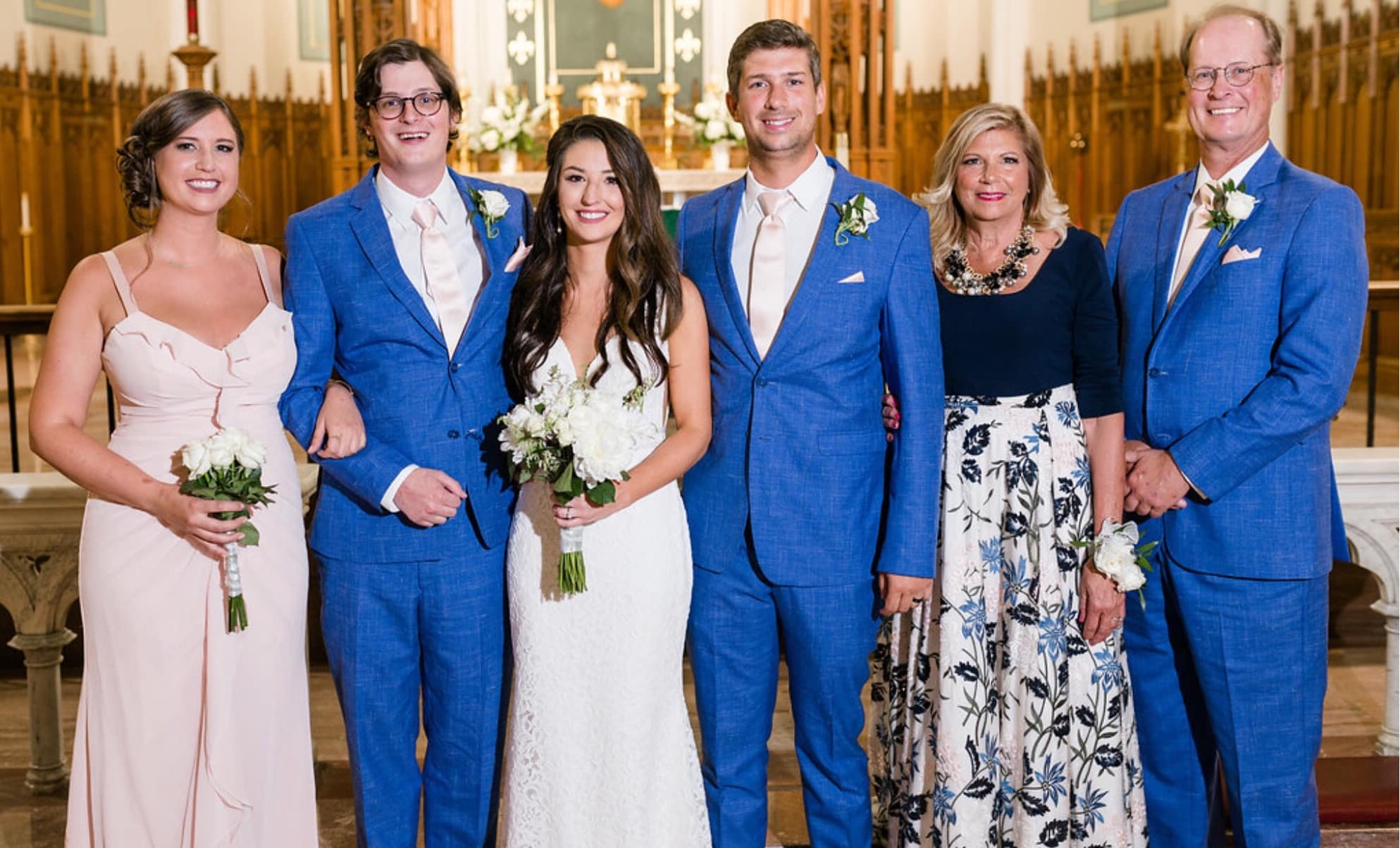 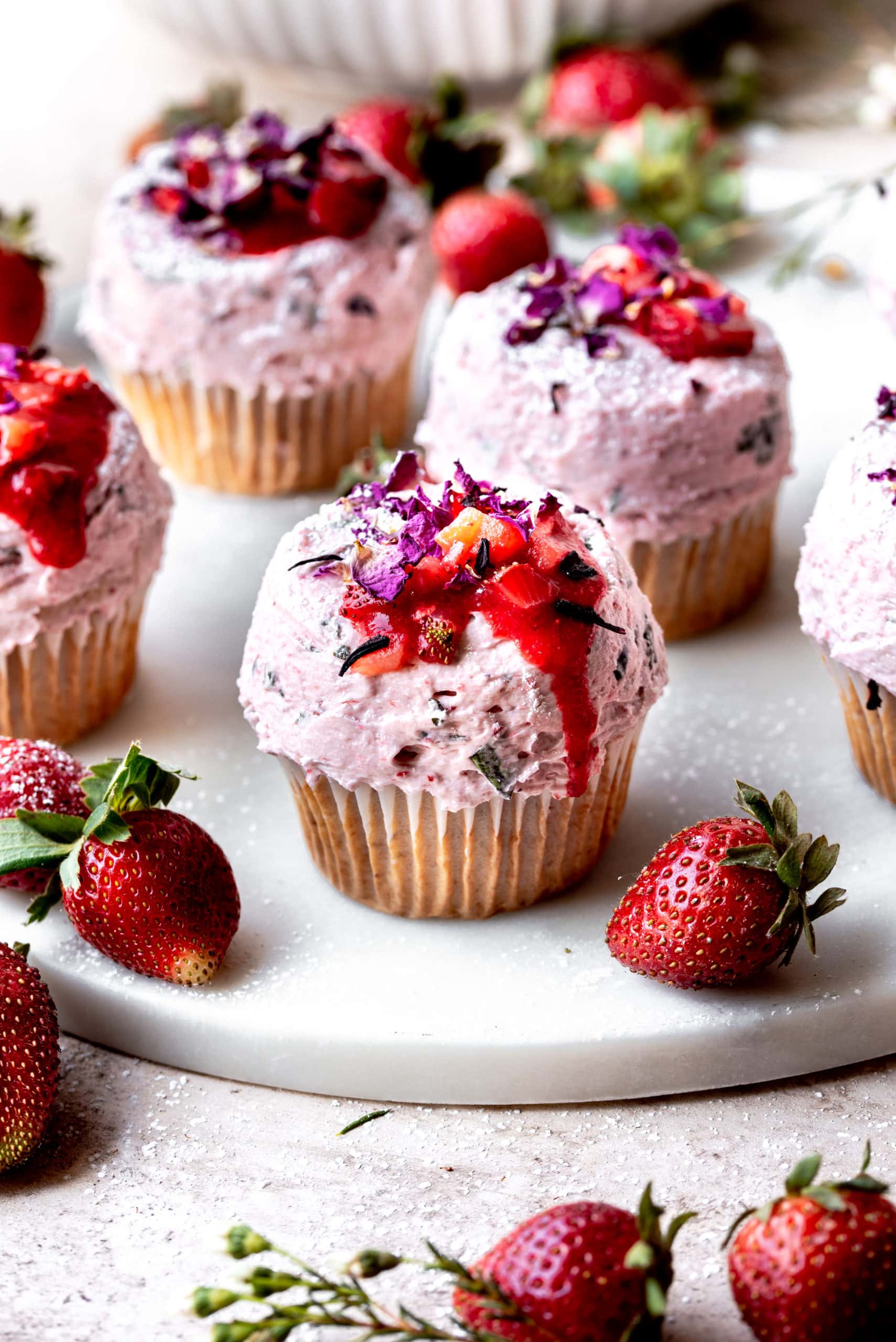 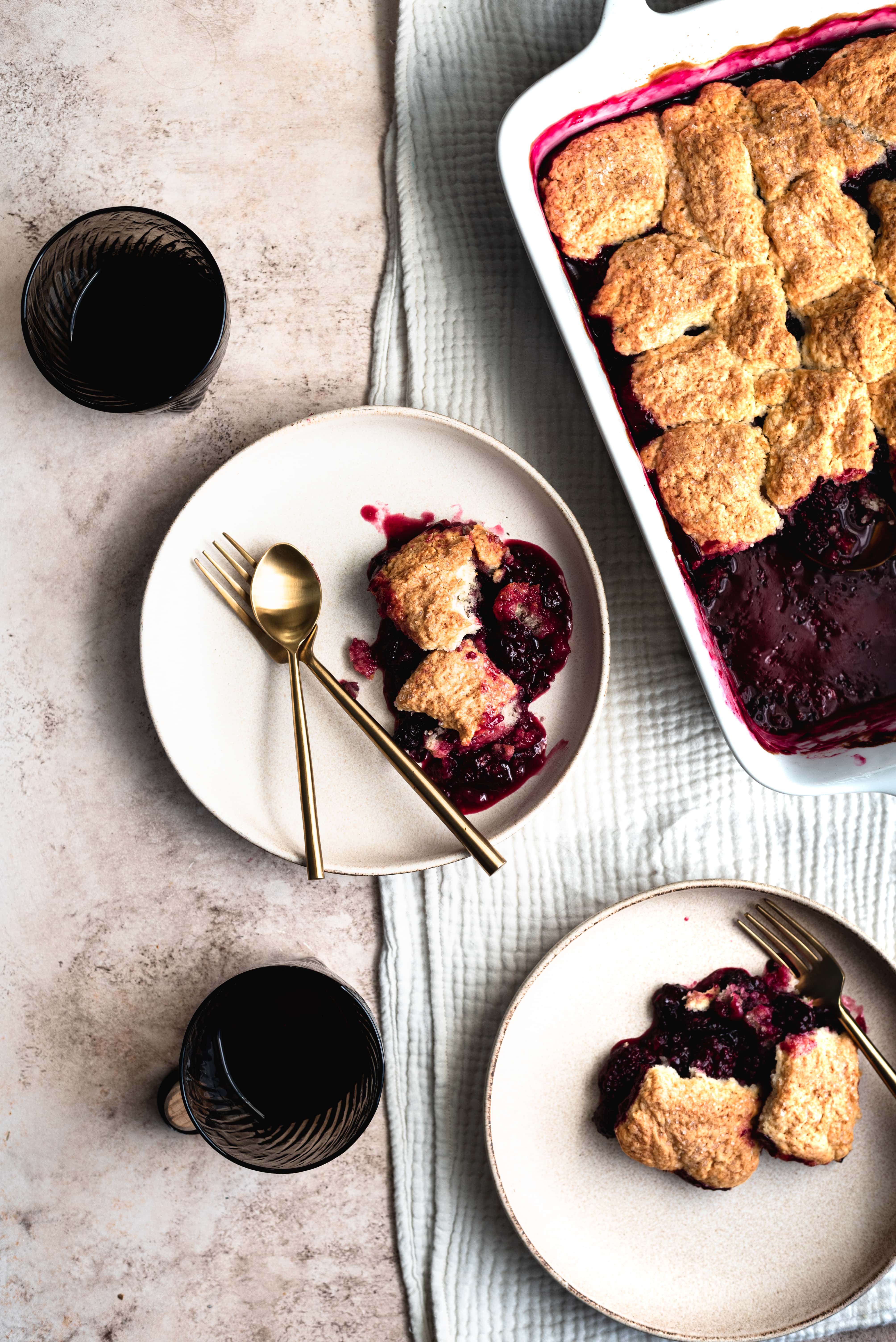 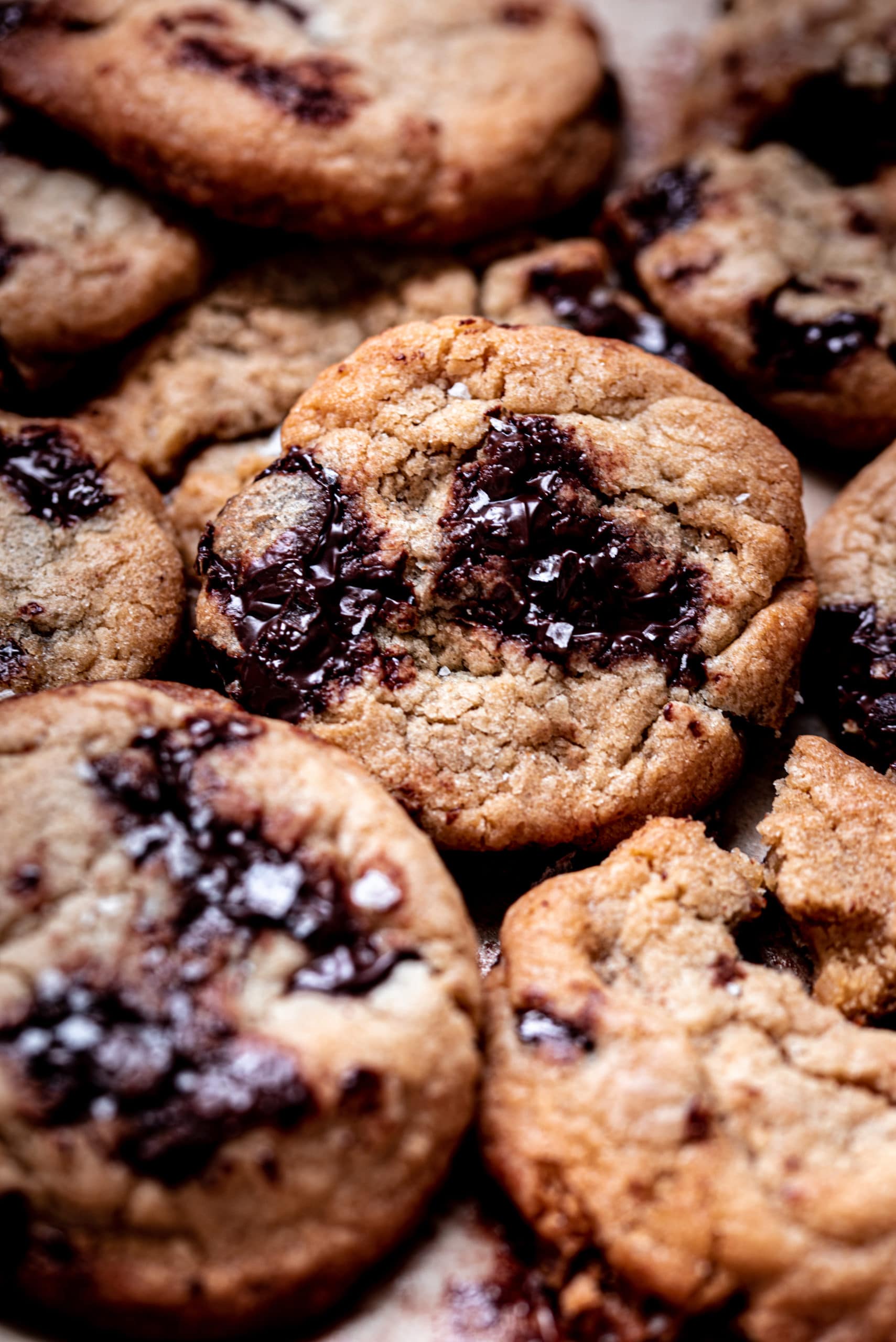 Get the exclusive content you crave straight to your inbox.